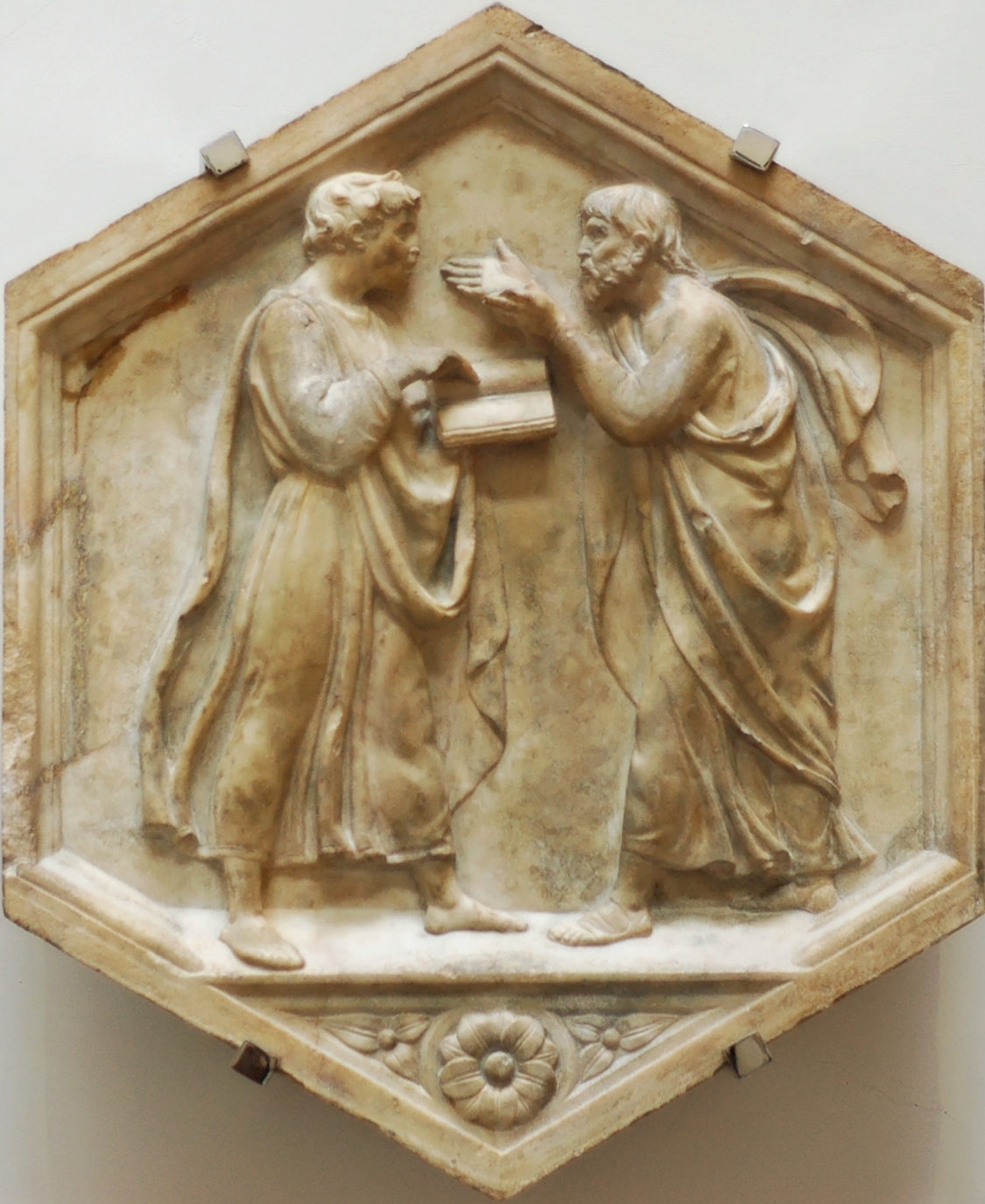 [Update: 5 Februsary 2019] The advertisements for these posts are now live! For details and links, see this post.

[Update: 11 January 2019] We had been planning to post the advertisement for two post-doc fellowships in early January, but various procedural issues mean that this has to be delayed. We are now hoping to open the call for applications at the beginning of February. Once the advertisement is published, it will be linked from this website. Please watch this space to keep updated on this!

[Original post, posted 20 December 2018] The official advertisement for two ERC Research Fellowships will be posted in early January, and we would like to draw it to the attention of potential candidates. We invite applications from early career researchers, including PhD students nearing completion, who are working in any of the variety of areas relevant to the ERC project. We encourage in particular members of groups underrepresented in our profession to apply.

The two fellowships are the same in duties and responsibilities, and in selection criteria, but one will be hosted by UCL, and the other by The Queen’s College, Oxford. Unless candidates specify that they wish to be considered for one of the two posts only, they will automatically be considered for both.

Both of the two fellowships are tenable for a fixed term of two years from October 2019. They offer early career researchers the opportunity to participate in the ERC Roots of Responsibility project and to develop their research within one of the world’s leading universities, with the support and guidance of the project’s Principal Investigator, Professor John Hyman.