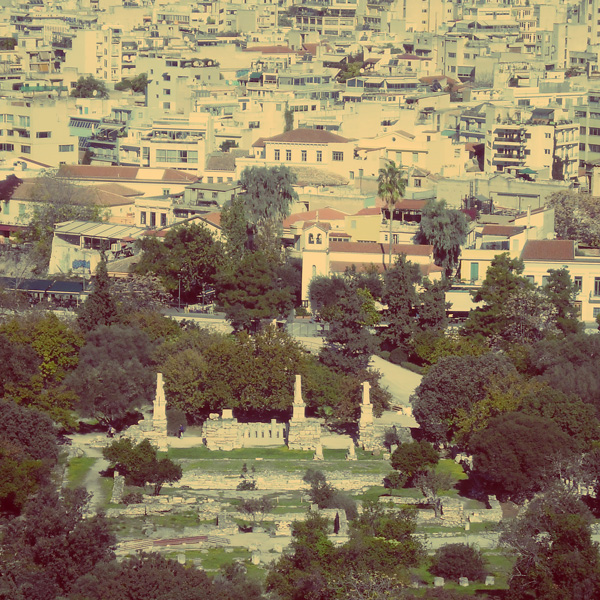 Aaron James Wendland (@ajwendland), Assistant Professor of Philosophy at the National Research University Higher School of Economics in Moscow, Russia, and a very good friend of the project administrator, Yuuki (that’s me writing), has just launched a popular philosophy column series in the New Statesman, called ‘the Agora’.

Aaron has written an inaugural piece introducing the series, and a piece by Jeff McMahon has been published. Aaron has a very impressive lineup of contributors, including Simon Blackburn, Judith Butler, Ruth Chang, Roger Crisp, Sally Haslanger, Paul Patton, Peter Singer, Timothy Williamson, and Jo Wolff. This project’s PI, John Hyman, has also been invited to contribute to the series.

Go check it out, and keep the marketplace busy and abuzz.