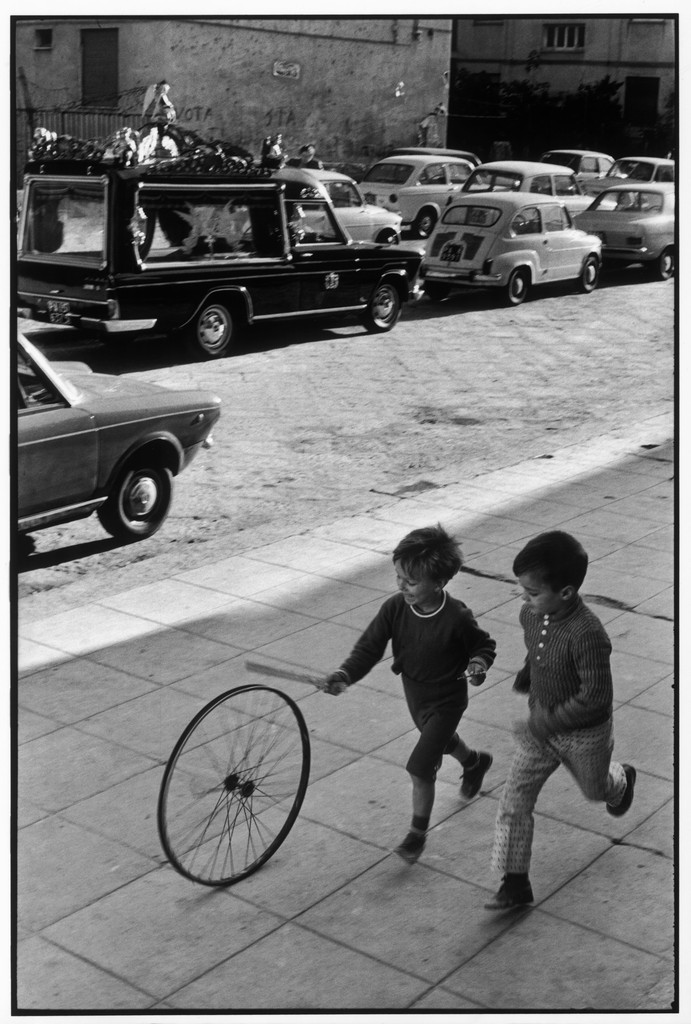 Here is the schedule for the ERC research seminar, which runs from January to March 2020. The seminar will be led by Professor John Hyman and Professor Maria Alvarez (KCL). We will meet on Tuesdays, from 16.00 to 18.00, in the Seminar Room (102), Department of Philosophy, UCL (19 Gordon Square). Notifications for individual meetings will appear in the Events section. This is a graduate seminar (PHIL0174), which may be taken for credit, but others (at UCL, KCL or elsewhere) are welcome to attend. If you are not a member of UCL or KCL but would like to attend, please let us know.

[There will be no meeting on Tuesday 18 February, as this is during the UCL reading week.]