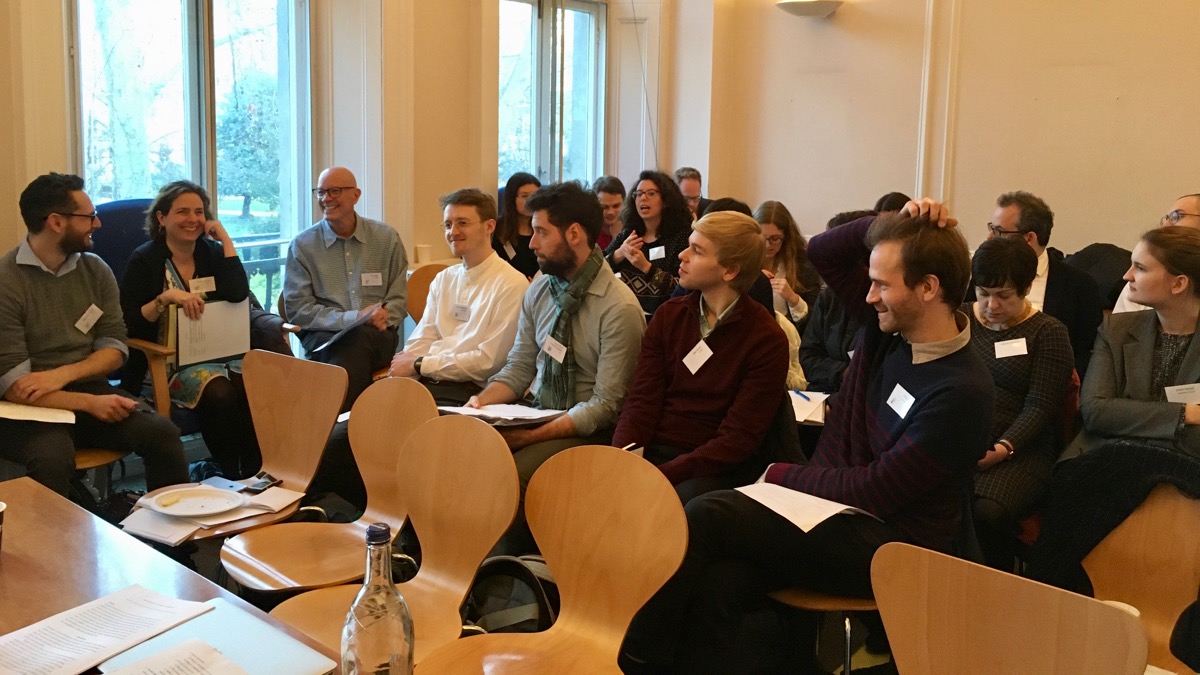 The Responsibility, Knowledge, and Belief workshop took place on the 14–15th December 2019, and was jointly organised by Roots of Responsibility and Alexander Greenberg’s project Belief in Philosophy and the Criminal Law, supported by the Leverhulme Trust.

The workshop brought together legal philosophers and epistemologists to think about the various ways in which parallel questions about belief, knowledge, ignorance, and responsibility arise in both epistemology and the law.

We had a wonderful line-up of speakers. On the first day – on ignorance – we heard from Alexander Sarch (Surrey) on how wilful ignorance differs in morality and law, Rik Peels (Amsterdam) on how culpable ignorance should be understood as rooted in our intellectual obligations to influence our beliefs, and Douglas Husak (Rutgers) on how ignorance of law should be regarded as a legal (and moral) excuse.

On day two – on knowledge and belief – we heard from Kimberly Ferzan (Virginia) on how the demand to believe sexual assault victims is informed by the epistemology of testimony, Giada Fratantonio (Helsinki) on why we should not give an epistemological explanation of legal standards of proof, and Daniel Whiting (Southampton) on what it takes for someone to deserve praise for what they believe.

The workshop was marked by thought-provoking and wide-ranging periods of discussion, kicked off by excellent comments on each paper from our respondents: David Campbell (Oxford and UCL), Claire Field (UCL), James Manwaring (Cambridge), Neil Manson (Lancaster), Costanza Porro (Hamburg), and Simon-Pierre Chevarie-Cossette (KCL).

Questions which arose included the importance of the distinction between acting in ignorance and acting from ignorance, whether reductionism about testimony has any bearing on how we should treat victims and witnesses in a legal context, and the extent to which we can be held responsible for the results of not paying attention in lectures!

We would like to thank all the speakers, respondents, and audience members for their contribution, and we look forward to seeing you again in the future.