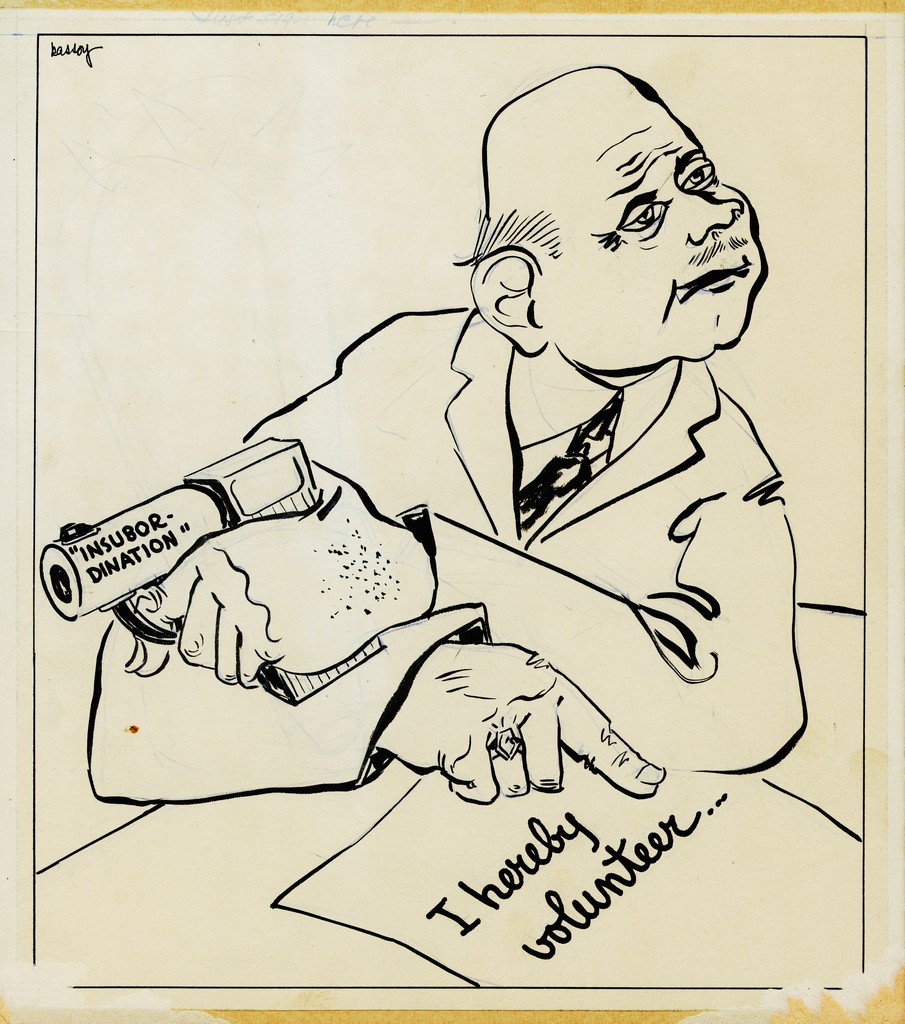 [Update: 3 January 2021] A button has been added, which takes you to a Zoom page where you can register to attend this seminar.

Here is the schedule for the ERC research seminar, which runs from January to March 2021. The seminar will be led by Professor John Hyman and Dr Maximilian Kiener (RoR Research Fellow; The Queen’s College, Oxford). We will meet on Tuesdays, from 16.00 to 18.00, virtually via Zoom (the possibility of convening physically will be reviewed). Notifications for individual meetings will appear in the Events section. This is a graduate seminar (PHIL0174), which may be taken for credit, but others (at UCL, Oxford, and elsewhere) are welcome to attend.

If you would like to attend, please register by clicking the button below. Once approved, you will receive a link to the Zoom meeting location, and a password to access the seminar page on UCL Moodle:

REGISTER to attend the seminar

Each topic has two readings: the first is the ‘target’ piece, which we will focus on during the meeting, while the second is a ‘background’ reading.

[There will be no meeting on Tuesday 16 February, as this is during the UCL reading week.]